Exclusive Deals at the Next One and Only Designer Sale

Blumarine was established by Anna Molinari and Gianpaolo Tarabini in 1977, in the town of Carpi in the province of Modena. The name was inspired by the couple’s favourite colour and their love of the sea. In 1980 they made their first appearance at Modit in Milan, where Blumarine was named Designer of the Year, which led to their first show at Milan Fashion Week the following year.

At The One and Only designer sale you can find 1000’s of pieces of Mens and Ladies clothing and accessories from a huge selection of designers with discounts of up to 80% off. 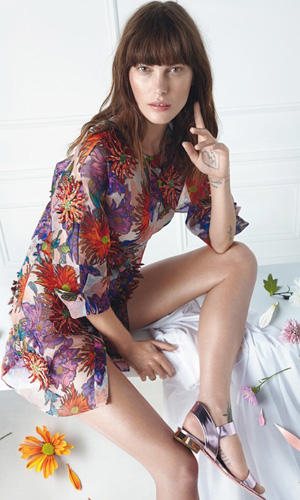 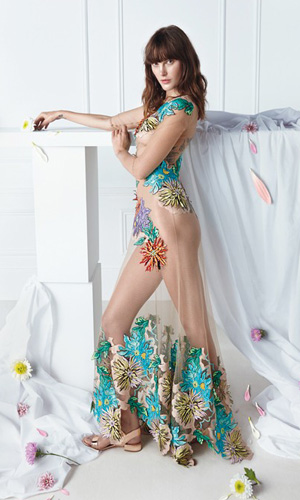 Come and Join us at Our Next Sale

Get a FREE Invitation

Get Social With Us

PLEASE BE AWARE: We are a sample sale, as such items are priced to reflect condition, and all sales are final. There are no returns or refunds, so please make sure you are happy with any purchases you make, any items are sold as seen. No returns are accepted.

© 2023 The One and Only Designer Sale. All Rights Reserved.